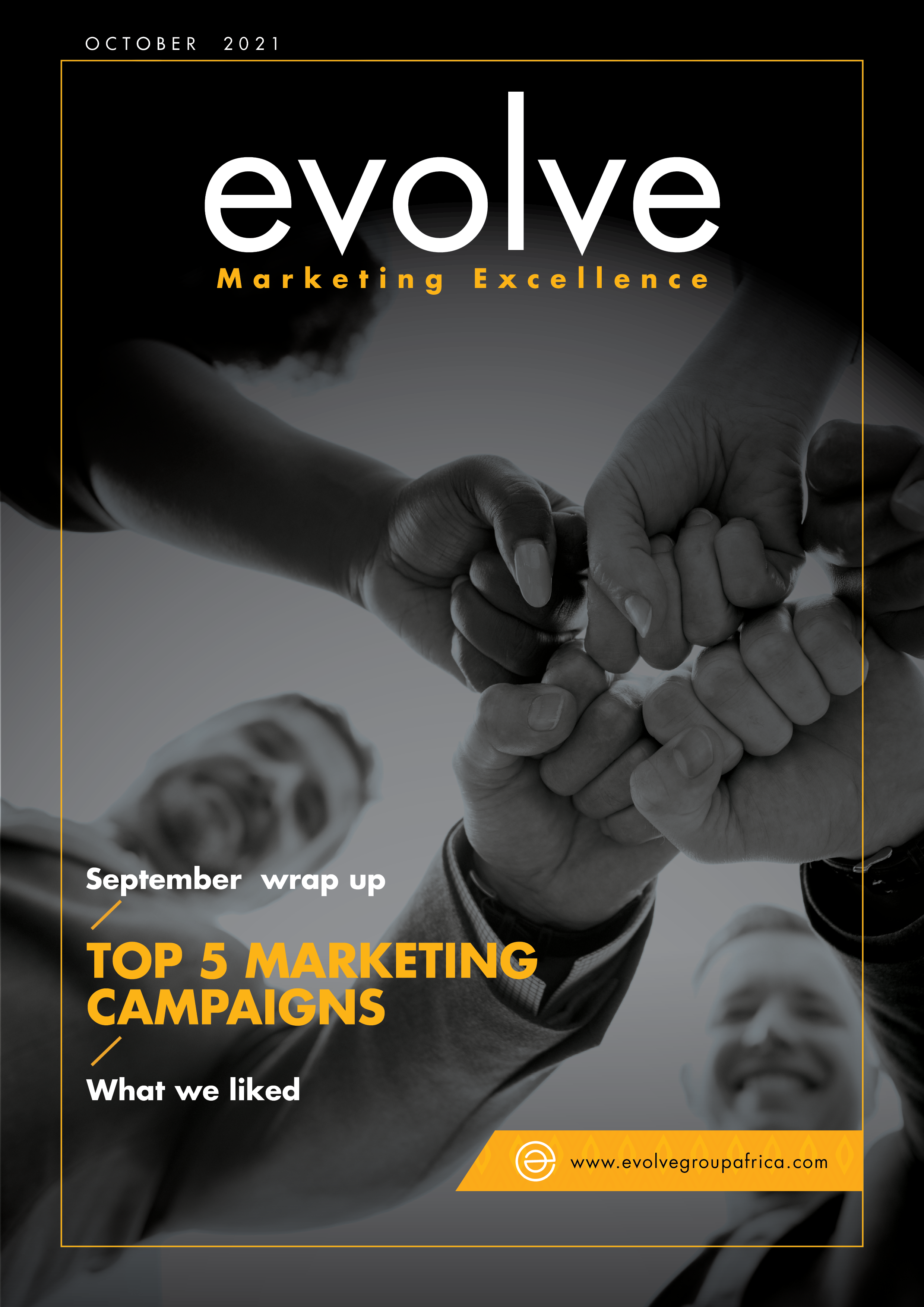 End of Q3 was action packed with over 15 major marketing campaigns. We liked the top 5 below based on strategy, engagement and execution

Club Beat Coin, a new promotion campaign by Club Pilsener was launched  on September 20th where customers will buy a beer, check under the crown, and use the discount to purchase their next beer

be able to redeem their beers by simply displaying this coin placed under the crown.

On launch date, two ladies with placards in shape of a bottle crown appeared at the stage and a moment of silence was realized in the room. This set pace for what was coming next.

The next day, a countrywide  ATL & BTL exercise was launched with billboards, street poles and other Out of home collateral flighted coupled with influencer marketing, online PR initiatives that created the desired consumer awareness. Different media personalities including Douglas Lwanga and other micro influencers were in attendance

We also liked the branded bottles bearing the campaign theme being sold across all  customer touch points. This was amazing and exciting to see, and we liked every bit of its execution and uniqueness of the overall campaign strategy.

2. The 5 for 5 Jackpot campaign by Centenary Bank

Launches on August 26th, The Cente 5 for 5 jackpot campaign aims to promote the bank`s digital channels- cards, mobile and agent banking in a hard season caused by Covid 19 pandemic. Customers who will transact 5 times a week will stand a chance of winning Ugx 100,000 weekly for 12 weeks.

The campaign was fully integrated with both offline and online marketing communication initiatives, influencer marketing, branding at different touch points.

To amplify this campaign, Centenary bank partnered with Jumia to promote its card usage with an offer of 20% discount on any items purchased using any Cente Visa debit or prepaid cards. This was the best strategy during this Covid19 era  to promote card usage and change behavior from cash digital options.

By end of September, over 100 winners countrywide had been rewarded and this will run up to end of November 2021.Well done Centenary Bank.

Customers who transacted Ugx 100,00 and above with a Standard Chartered Bank Visa card were rewarded with instant vouchers of Ugx 10,000 at selected Shell stations throughout the campaign.

For high net worth customers, rewards of up to 100% cash backs were given in appreciation of their partnership with the bank. This was well executed through personal selling, SMS and email marketing channels, in-app and website advertising which delivered personalized messages to customers.

Out teams interacted with some of the  winners and their delight and appreciation of the bank caught our attention.

Dubbed ‘Shell Gas, Safe for You, Safe for the Family’, Vivo Energy launched this campaign on August 17th 2021 to provide greater public awareness towards the benefits and adoption of Liquefied Petroleum Gas (LPG)  as a safe, affordable and cleaner source of cooking energy.

Strategically, this campaign was informed by the very low uptake of cooking gas as a clean cooking solution in Uganda. Only 3.5% of Ugandan households have embraced and use clean cooking energy

Vivo Energy has since mastered partnership marketing and in this , it partnered with government specifically The  Ministry of Energy to drive adoption of clean cooking energy for both home and commercial usage, which have proven health and environmental benefits.

We liked  the great  consumer education series not only on the benefits of Shell Gas, but also on how to use gas safely for both home and commercial purposes. The campaign also had very  attractive offers and discounts on Shell Gas for customers to take advantage of. Kudos to the teams at Vivo Energy

The GSDW 2021 ran from September 13th–17th which aligned with the first week of the United Nations General Assembly.

“NBL and parent company AB InBev have long taken their responsibility to help reduce and prevent the harmful use of alcohol around the world.

The AB InBev group established its Global Smart Drinking Goals in December 2015 to contribute to the World Health Organization target of reducing the harmful use of alcohol by at least 10% in every country by 2025 and the United Nations Sustainable Development Goal of strengthening the prevention of harmful use of alcohol globally.

During the week, offline and online messages towards smart drinking were delivered through Radio, TV, Blogs, influencers, branded vans for awareness. Also, customers received their beer and food by Jumia Food a promise fulfilled by Nile Breweries.

Kudos to the teams behind this campaign.