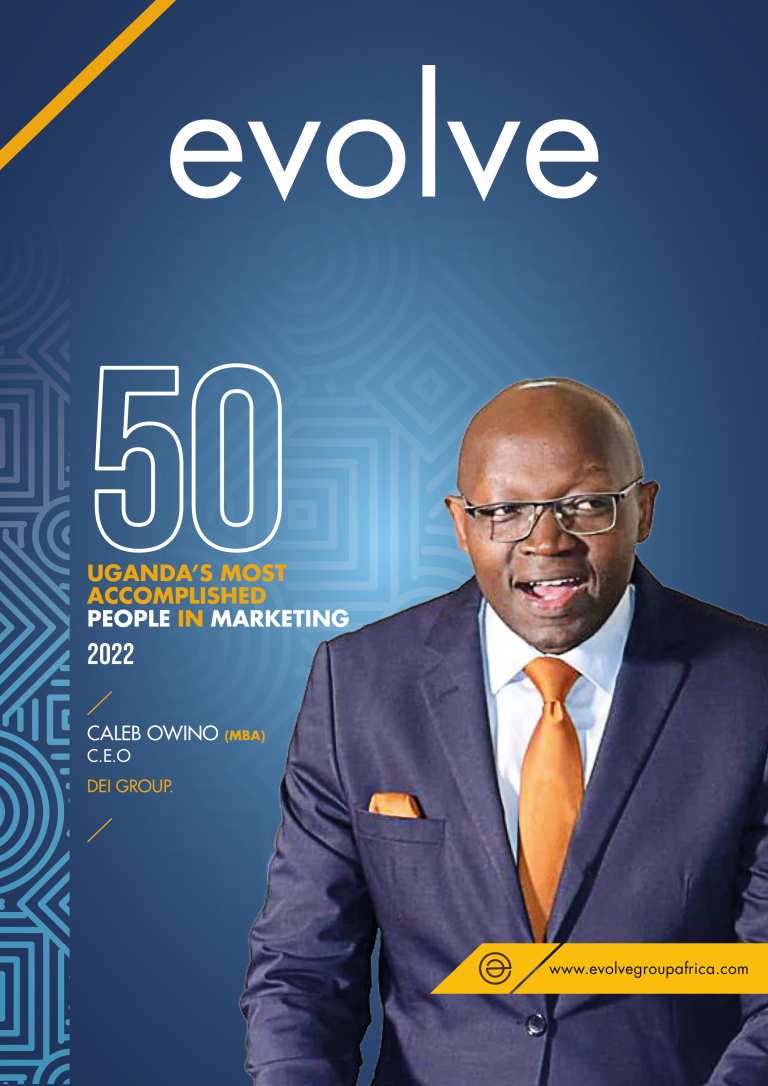 Who is Celeb Owino?

Caleb is an accomplished leader with over 20 years’ experience across  various industries including Manufacturing, Telecoms, FMCG, Real estate, Oil and Pharmaceutical.

Has worked in various markets in Europe and Africa including Sweden, Poland, Finland, Denmark, Cyprus, Kenya, Uganda, among others.

Caleb is a Member, Board of Directors CoRSU Children’s Hospital Kisubi a non-profit pediatric orthopedic hospital that provides high quality corrective surgeries to people with disabilities since  2016

He  served in various positions including CEO Dei Group a position he served for over one year, MD Fireworks Advertising Limited a leading advertising and marketing agency having cofounded it in 2008.

He has served as Chairman and Vice Chairman Uganda Advertising Association for 6 and 3 years respectively.

Why Caleb stands out

At Safaricom, Caleb served as Brand Manager for 3 years and during his tenure he Headed the Marketing Department (in acting capacity) with a team of eight section managers and the PR/Advertisement Agency. During the time Caleb spearhead developed and implemented  out of the box marketing plans under tight budgets a time Safaricom was advancing to various areas and his effort increased revenue by 30% that year .

He achieved that by restructuring media and communication strategy to increase share of voice by 20 percent points against main competitors that year.

Education
Caleb is a graduate of Bachelor of Arts (BA), Economics and Political Science from University of Nairobi and holds an Executive MBA Strategy and Leadership from Harvard Business School among other academic qualifications. 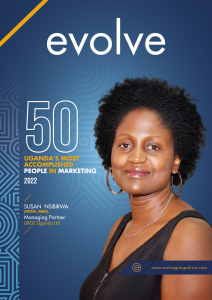 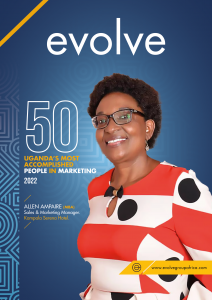 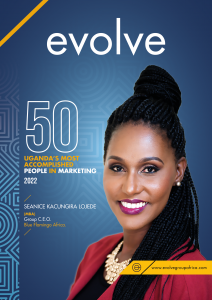 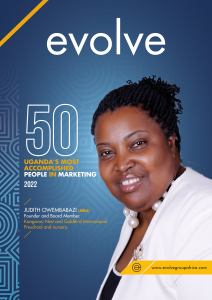