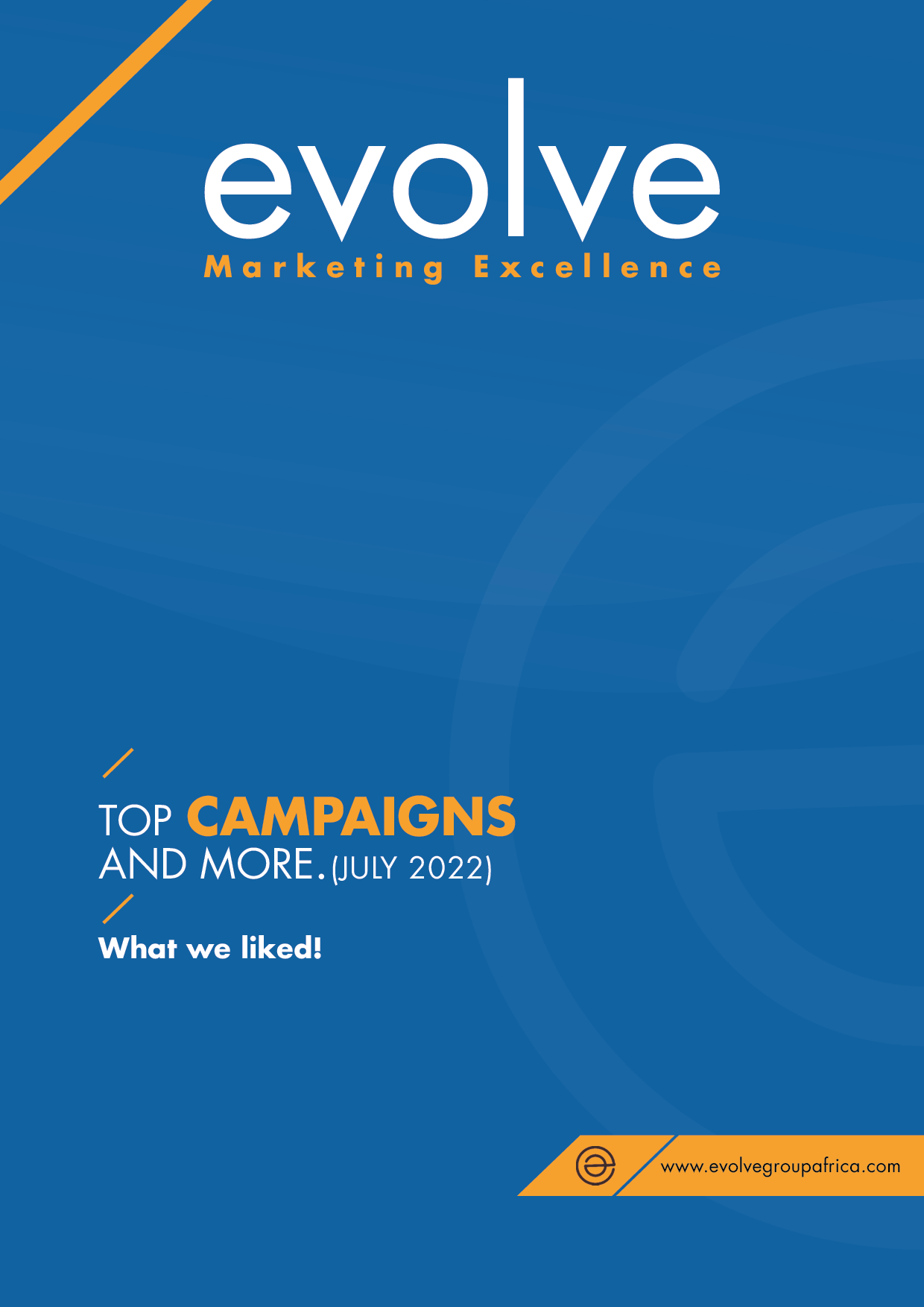 July was yet an exciting marketing month especially in the event and experiential space. Most brands focused their marketing spend towards sponsorships.

Our monthly evaluation of top campaigns and more was on the criteria below.

Club dome returned on Saturday July 16th 2022 at the Lugogo Cricket Oval after 2 years of Covid 19.

This time, Nile Breweries through their brand Club Pilsner went all out and treated Kampala party lovers to one of the most attended concerts so far this year.

The concept here was to remind Ugandans of how good the times were before the pandemic and re-ignite the spark that was dying out.

Because of the massive build up, partiers started checking in at Crocket Oval Lugogo as early as midday. They were given a first dose of entertainment in the exclusive Club Dome party that set the pace for the main event that would continue until midnight.

At exactly 10:30PM, Costa Titch stepped on stage leading the already hyped crowd in an Amapiano set that included his famous hits like My Gang and Big Flexa. This was a moment of revelation as the crowds sang along as they danced to his music.

The day’s last performer was Adehnle Gold who stepped on stage a few minutes after 11PM. Clad in African style; he kicked off his performance amid cheers from his fans.

He sang his top hits like it is what it is, Energy, Sona among others that kept the partiers on their feet for all of his time on stage.

This was a well-planned and executed integrated campaign for over a period of 5 weeks with bar activations, TV entertainment show drives; digital marketing including social media push

On the evening of 1 July, the iconic Jinja Bridge was lit with red, yellow the Bell Lager colors, and green in honor of Roast and Rhyme.

The popular picnic-style event – dubbed the “Nyam on the Nile” edition was held from 1st to 3rd July at the Source of the Nile Gardens (Nile Park) on the banks of River Nile in Jinja, as the organizers Bell Lager and Swangz Avenue delivered a memorable, fun-filled experience to attendees.

For those travelling from Kampala by road, the fun started at the famous Namawojjolo Meat Market on the Kampala-Jinja Highway, as those that bought chicken from the vendors were given free Bell Lager coupons to be redeemed at the venue.

On Friday night, guests enjoyed a karaoke evening by a bonfire, where those that were interested performed for friends and family.

Later on, DJ Ali Breezy backed these up with great mixes that ushered in Saturday.

The day also featured a cook-off competition, which saw random guests take on a grilling challenge, with the winner winning a limited edition Bell Lager grill, apron and other goodies.

On the musical end of things, there were live performances from Jinja’s princess Sandra K, the Abeeka and Myk Ouma’s bands.

Throughout the event, different food and meat vendors were on hand to serve the attendees tasty meats of all kinds, which were paired with Bell Lager’s Bell na Nyama combos and Bell Lager cocktails.

This campaign was the perfect opportunity to demonstrate all the ways through which Bell Lager let the good times flow for their consumers with a much-needed break away from the city.

We definitely liked this one.

The innovation is intended at enabling consumers to receive their online grocery orders in a record time of under 20 minutes, fostering convenience.

The last-mile delivery via micro fulfilment centers within the neighborhood, will revolutionize delivery times for Jumia consumers and make online grocery delivery faster than ever before across the country.

Consumers will also benefit from free delivery of popular, fast-moving consumer goods, including up to 4,000 items, from leading local and global brands.

More than 100 locations are now served within Kampala including areas of Bukoto, Kitintale, Nsambya, Kiwatule and surrounding areas.

As part of the 10 years of Blankets and Wine, House of Djs and Tusker Cider teamed up to fly in Nigerian singer Ayra signed under Marvin Records.

Ayra Starr brings a unique vibrancy through her music, which is in line with Tusker Cider commitment to delivering unique and exciting experience to customers.

Starr broke the sound waves with her debut single, Bloody Samaritan, which garnered her great popularity as many confused her for Afro beats star Tems. That is when magic started happening and all went into a bombastic show when she followed that with her other hit songs that Ugandans love most.

The campaign attracted several brands including Chipper Cash, Coca-Cola among others

As usual, planning and execution was excellent.

The App is an innovation aimed at offering a convenient way for UBL partners such as stockists, distributors and bars to order for UBL products and get them in at least in 24 hours.

The App will connect business customers to the nearest UBL distributor based on the location of their outlets.

The business customers will be able to participate in loyalty programs by earning reward points made available to them on every purchase made.

With the launch, Uganda becomes the third African country to go digital on Diageo after Kenya and Ghana.

Kudos to the UBL teams for such an innovation.