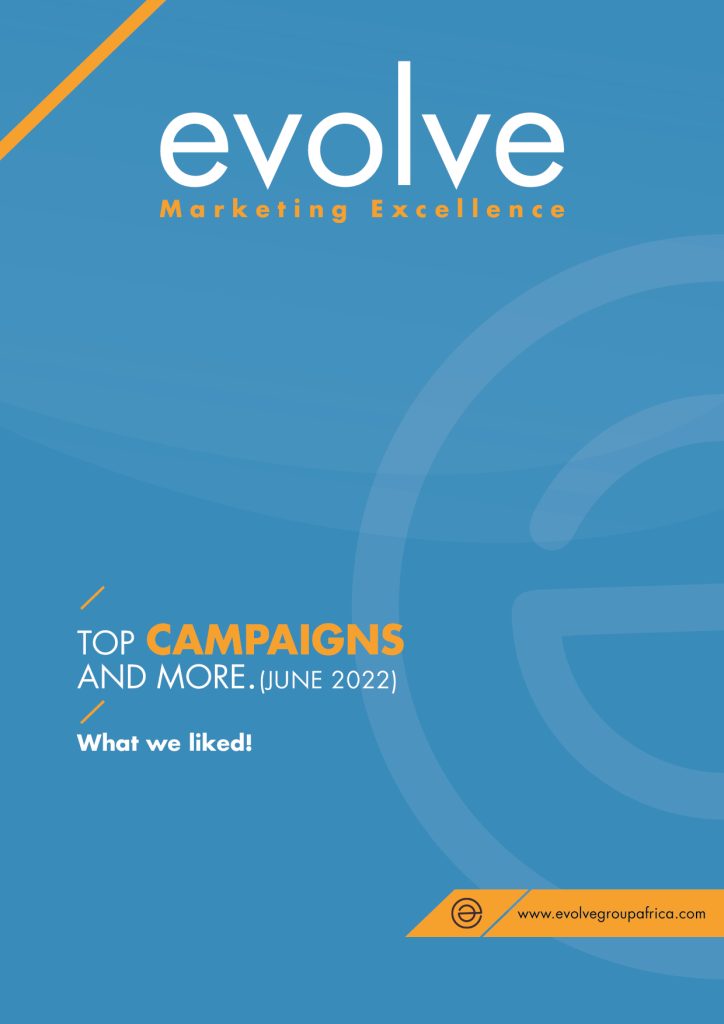 The 4th edition of MoMo Nyabo Waaka bounces back on our list as No.1campaign of June.

Launched on May 7th to run for 8 weeks under the theme MoMo Nyabo Waaka, MTN promised to reward prizes worth over 2.5 billion shillings to be won by over 16,000 MTN MoMo customers and agents across the country.

Customers only need to deposit Ush. 20,000/- or more on their MTN Mobile Money accounts to stand a chance to win prizes including 24 brand new Toyota Succeed cars, and mobile money worth Ush 1,600,000,000/-.

Three lucky customers have been winning Toyota Exceed every week while 2,000  winning Ugx 100,000/- mobile money every week for 8 weeks.

Over 5,000 MTN Mobile Money agents countrywide, who excel in their business performance to get mobile money over the period of the promotion. What an offer!

An experiential and smooth launch was held successfully followed by countrywide activations starting with markets around Kampala Centra business district on the same day.

The TV commercial was smooth with a rich yet playful storyboard to deliver the message easily.

Billboard across the country, Radio and TV advertising followed. The campaign became popular when weekly rewards were started.

This was excellently executed. Kudos to agencies including Swangz Avenue for the best TV commercial so far, Talent Africa for the launch execution, TBWA Uganda for this amazing campaign.

After 2 years on no physical gatherings, the Kabaka birthday run returned with the bang.

Over 80,000 runners attended this year`s Kabaka of Buganda with His Majesty, Ronald Mwenda Mutebi II, in attendance at Bulange in Mengo.

The Kabaka Run is an annual marathon that is held in celebration of Kabaka’s birthday under different themes. This year, just like the previous year, the Run was held under the theme, “Men against AIDS to Save the Girl Child”, with the aim of continuing to create awareness about HIV/AIDS and encourage men to get tested, get treated and eventually protect women against infection.

For the last three years, the run’s theme has been “Men for Good Health and Ending AIDS by 2030.”

The run is part of the Kabaka’s five-year campaign to increase the uptake of HIV testing and treatment services, with a particular focus on men and boys. It has yielded remarkable results in the Buganda region, with new HIV infections down more than in any other region of Uganda over the last few years.

We loved the CSR element this campaign delivers to Society that’s greatly affected by HIV/AIDS. Additionally, the PR execution for this event was massive hence the big attendance.

Kudos to Airtel, UNAIDS, Majestic brands, CBS, BBS TV and other partners for pulling off such a big campaign and event.

Uganda’s National Social Security Fund in partnership with Visa and Centenary Bank on June.16th unveiled a three-in-one social security smart card that embeds NSSF functionality, bank functionality and a loyalty program, the first of its kind in East Africa.

The card forms a critical component of the Fund’s digitalization strategy geared at leveraging new technology to improve efficiencies, customer experience and ultimately make savings a way of life for Ugandans.

The new card will support the Fund’s transition from a laminated membership card to a functional Chip and PIN plastic option. Contributors interested in the NSSF Smart card will require to visit the outlets or centenary bank branches with the NSSF number and the national identity card.

NSSF adopted partnership marketing by partnering with Centenary Bank, VISA to pull off such a game changer innovation across the region.

The launch was a high-end event executed by Fenon Events and we loved every bit of it from the setup, production and seamless unveiling moment of the card.

Event and experiential marketing remains one of the hardest tasks to handle considering the various stakeholders and logistical requirements involved.

After successfully organizing sold-out shows for Nigerian acts Fireboy DML and Chike, Malembe Lifestyle focused on Rwanda for one of the country’s most exciting talents, Mike Kayihura.

Mike Kayihura is a 29-year-old Rwandan storyteller and R&B singer and songwriter with many hits to his name. He rose to stardom in Rwanda after dropping several tracks including ‘Anytime’, ‘Zuba’, ‘Tuza’, ‘Sabrina’ and many others that appeared on EPs dubbed ‘Jaribu’ and ‘Zuba’. Kayihura also won the attention and admiration of music lovers through his Friday live sets at Lavanna.

His fans in Uganda had already expressed their gratitude to Malembe for spotting and giving such an exciting talent a platform.

Other Ugandan music fans who might have been hearing of Mike Kayihura for the very first time were just as excited to see what he is all about.

Malembe Lifestyle created excitement by offering free invites to winners who were involved in various challenges, put early bird tickets on sale which were later sold out before the event day

The event set up was done by Fenon Events who never disappoint, and the performances were ones to remember

Malembe takes the cake for this one

According to the World Health Organization Global Expenditure database, an estimated 38% percent of Uganda’s health expenditures are paid by individuals through out-of-pocket costs, followed by development partners (41%), the government (16%), and others (5%).

Stanbic customers are now able to acquire for themselves and loved ones, annual medical insurance cover of up to Shs20million, courtesy of Stanbic MediProtect, a joint offer by the bank and Prudential Uganda.  MediProtect is open to Stanbic Bank customers and any of their nominated dependents, irrespective of age.

The prospective customers can choose between three MediProtect packages based on affordability with the least priced policy being Silver—accessible at Shs 600,000 per annum, which allows policy holders to enjoy medical cover worth up to Shs 20million in annual value.

MediProtect cover can be accessed by policy holders at over 380 medical outlets across the country, which are affiliated to Prudential Uganda.

The product also covers advanced age adults of 70 plus years and can be accessed by the bank’s customers through Stanbic Bank’s.

This is a good product from both brands and the launch was timely.

Kudos to  the Marketing brains and partner agencies  for pulling off this amazing product launch.