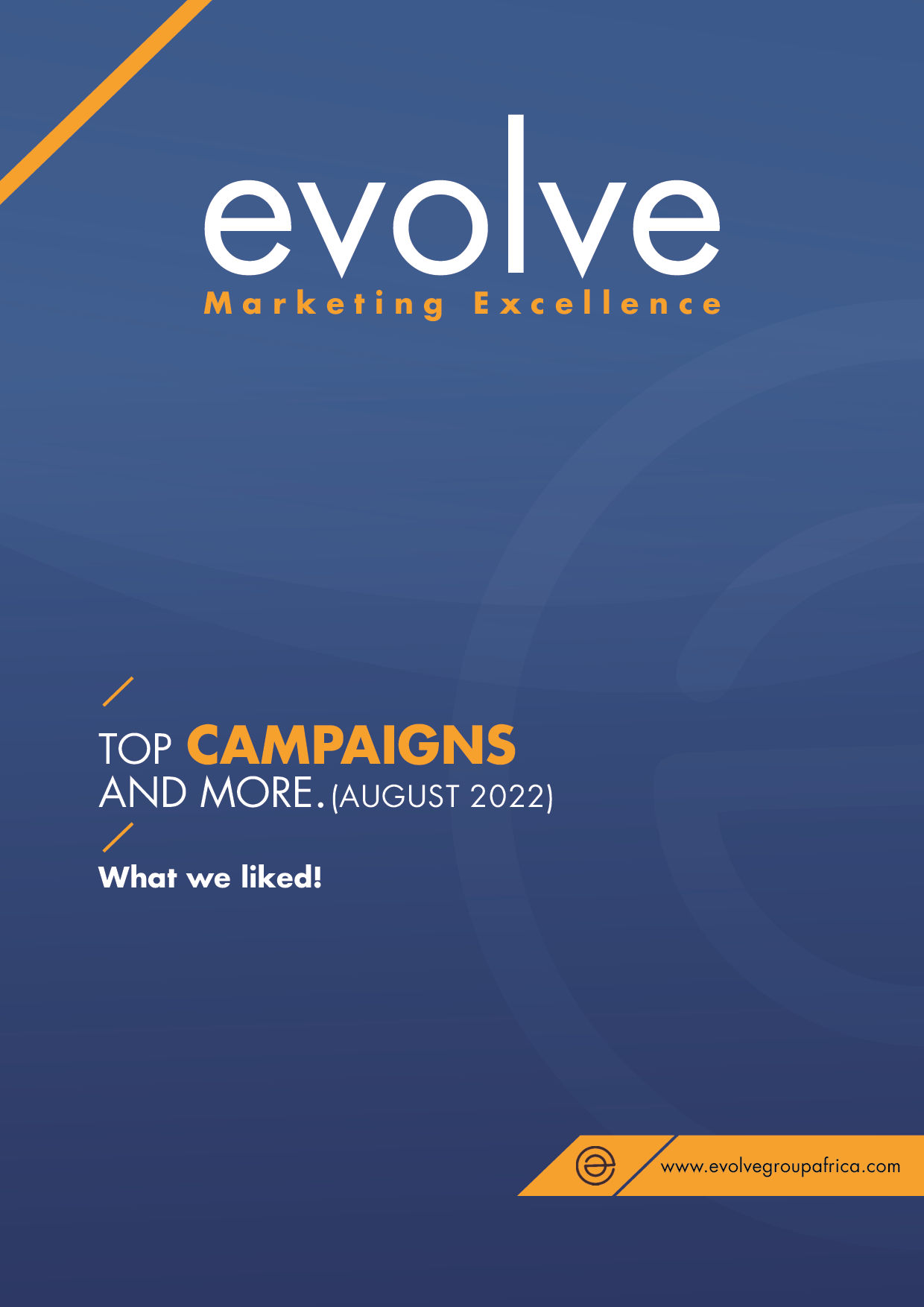 August was a very exciting month on the marketing calendar with over 15 key campaigns across various sectors.

The following top 5 campaigns stood out for us based on the criterial below.