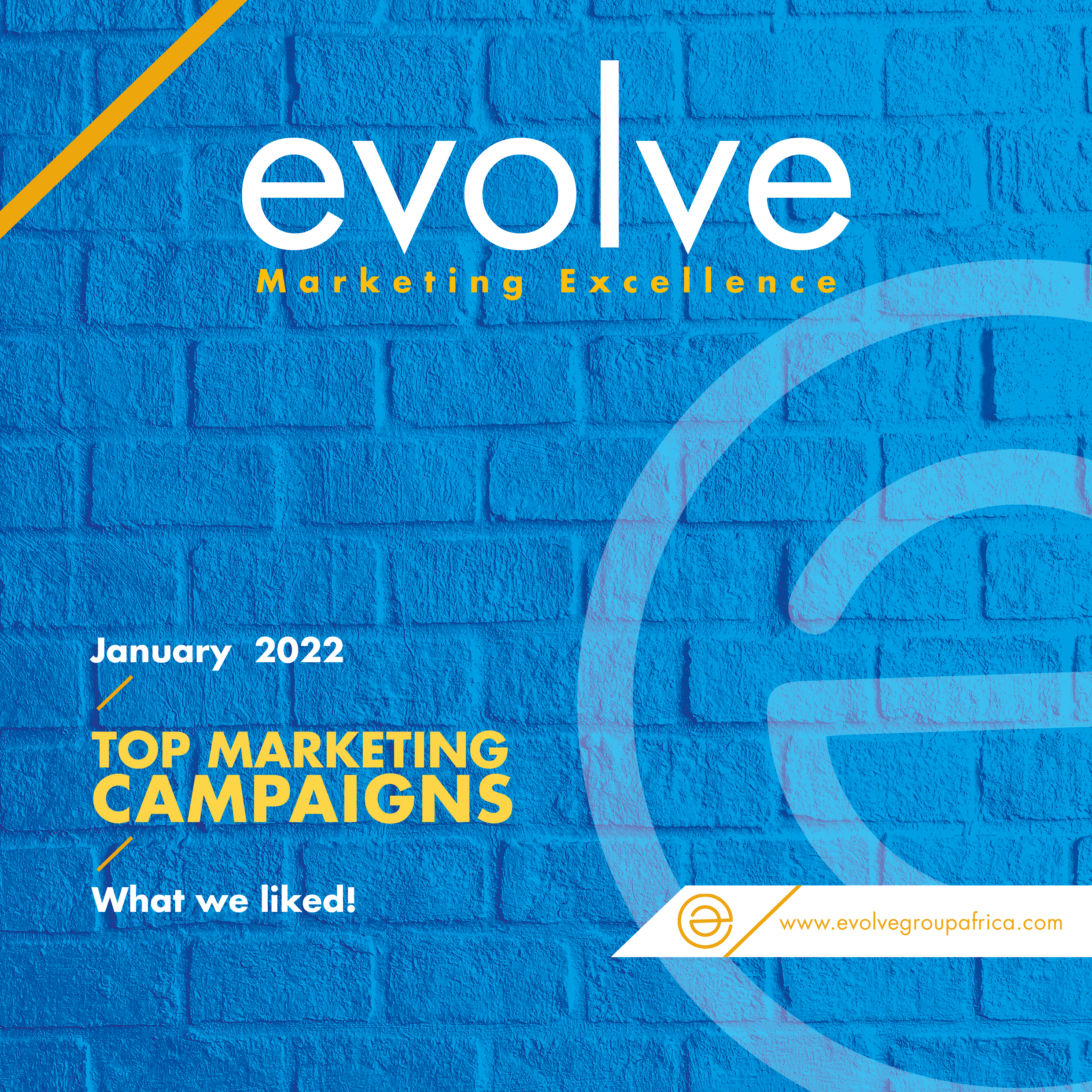 Beginning of year is always calm with several brands preparing for  their annual marketing year. This year is rather unique as we witnessed various  campaigns/launches span out quickly.

We liked these top 5 for their big idea, Insights to deliver the big idea, Integration of communication across various channels and execution.

Nile Breweries most awarded beer Nile Special has over the years received international recognition at the annual Monde Selection Awards by the “International Quality Institute” in Belgium.

The campaign gained traction towards end of 2021 with top-of-mind awareness in January following countrywide trade activations, Online activities, Influencer engagements and sponsorships especially in fields of  Rugby and Tourism.

We liked the idea of `Celebratory campaign`, countrywide execution both above and below the line and the Cheptegei partnership all in one.

This was indeed unmatched.

2.   Explore, Uganda the Pearl of Africa campaign-Uganda Tourism Board

Explore Uganda, The Pearl of Africa, was unveiled by H.E Yoweri Kaguta Museveni in Kampala. This is a new Brand and campaign developed and launched on January 21st, 2022, by  Uganda’s tourism marketing  agency, Uganda Tourism Board (UTB). The exclusive launch happened at Kololo Airstrip with an experience of Uganda`s diverse culture and beauty across all Tourism sections.

This campaign is about inviting tourists- both domestic/regional and international to rediscover Remarkable Uganda, the Pearl of Africa.

UTB has in the past conducted campaigns including `Take on the Pearl, Tulambule Uganda among several others that were built around the `Visit Uganda`.

With `Visit Uganda` campaign, Uganda simply asked her visitors to fly in for a few activities which wasn’t big enough considering the rich tourism content it could offer.

The big idea here is to transform from `Visit Uganda` to `Explore Uganda, the Pearl of Africa which reflects a new brand promise that seeks to re-emphasize Uganda’s rare and precious range of tourism attractions to the world, thereby earning destination Uganda competitive market share.

The new brand promise, the launch  experiential execution and the endorsement from the head of state was such a marketing supremacy.

Like you clearly put it, Uganda is Uniquely ours.

After a successful  `Choose Joy` Festive campaign of 2021, Pay TV giant, MultiChoice Uganda, returned with the Step-Up promotion on January 5th  dubbed `DStv Tukwongere` and GOtv-`Liinya Grade` campaign for all its DStv and GOtv customers.

The campaign that has since become a household favorite each month of January is back to enable all MultiChoice customers to move a notch higher with the bouquet packages they subscribe to whilst offering quality edutainment, current affairs, entertainment with lifestyle, music, film, and sports content like no other. The offer is available to all DStv and GOtv customers till March.31.

The campaign which is running on Radio, TV, online and instore activations clearly communicates the upgrade offers well curated to meet the Ugandan DStv and GOtv customers.

The TVC story board was carefully coined to demonstrate the customer upgrade with a futuristic element that caused excitement.

Now that was a big idea combined with great insights of January being a tough month for customers and excellent execution. We surely liked it.

4.   Back to school boost  Campaign-Stanbic Bank

On Jan 5th, Uganda’s largest lender by assets with over 30% market share launched the 2022 back to school boost for parents, school owners, suppliers, and students with immediate availability of Shs60 billion in hugely discounted ‘booster financing’ to the education sector. This move was  aimed at supporting the ongoing nationwide reopening of schools after nearly two years of inactivity

In this campaign, schools will be able to borrow up to UGX 500 million with a waiver of all accumulated interest on loans to private school owners for the year 2021.

Parents can also access up to Shs250 million in unsecured loans processed digitally and dispersed within five minutes at zero processing fee.

For school fees payments, you stand a chance to Win1 million shillings if you paid school fees of more than 400,000/= through Stanbic agents nationwide.

Considering the season, the campaign was launched on a live session on  its social media with representation of key opinion leaders in the Education sector.

Timing is everything in marketing and so did they launch this in a best time. We also liked the big idea of offering rich offers to all stakeholders due to effects of Covid 19 pandemic to the education sector and great execution.