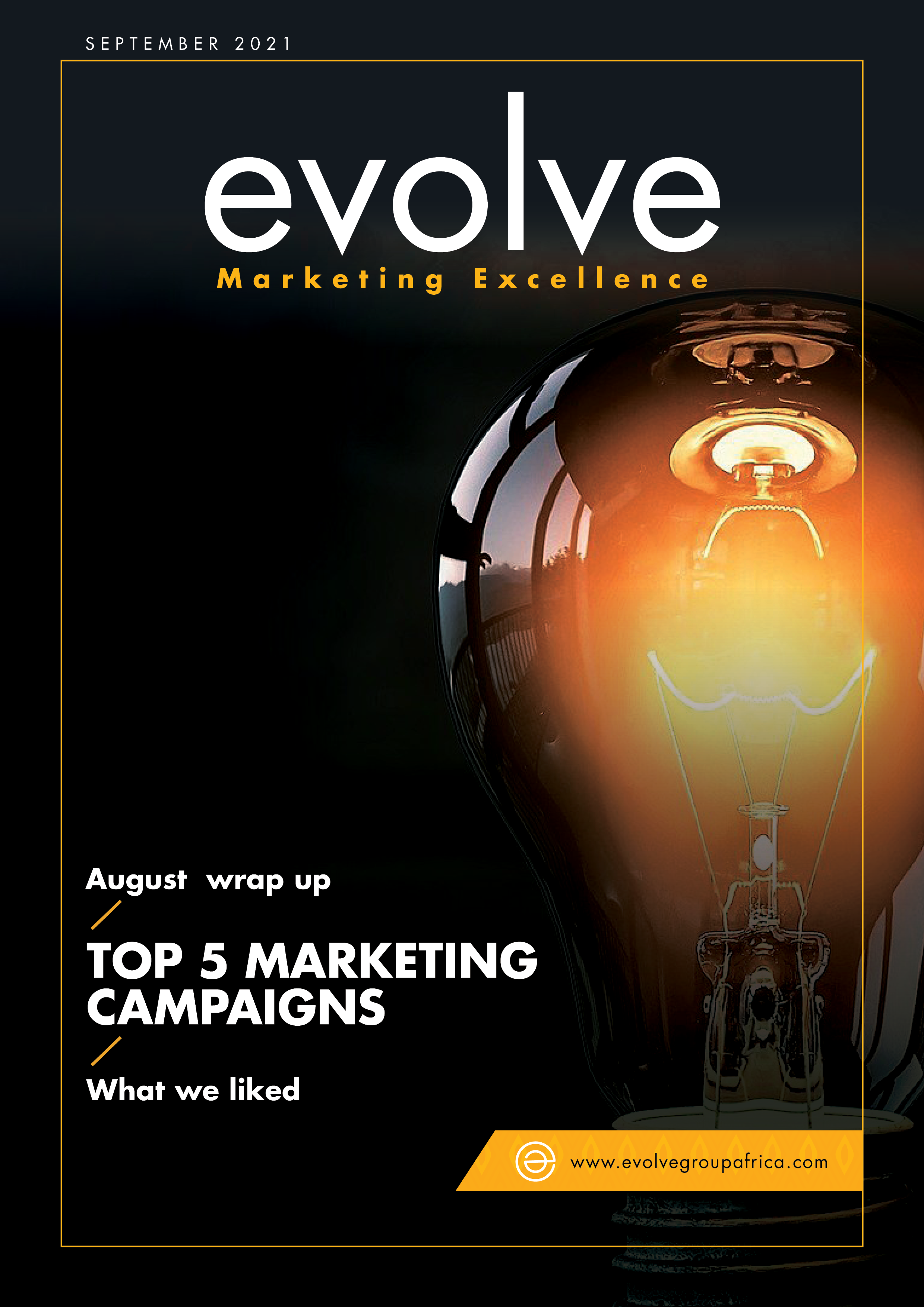 August was an exciting month with over 10 campaigns launched. We liked top 5 campaigns based on strategy and execution.

Uganda woke up to ` What does Black mean to you?` teaser on 12th August with UBL and NBS TV social media profiles in a black out.

Black Shines Brightest’ is a new Pan African campaign celebrating the iconic black liquid enjoyed all over the continent for over a century.

This exciting new campaign is inspired by the bold and unique black beer of Guinness stout and brings together passionate and creative individuals to celebrate the spirit of Guinness and its home across African markets.

To launch the campaign, Guinness worked with real culture makers from across the continent who demonstrate how Black Shines Brightest in a range of different ways. These individuals  created moments, events and content to be enjoyed by everyone.

To the team managing the Guinness brand, this was marketing supremacy.

Its been a decade since Uganda`s financial services giant steeped up against the cancer scourge and this year`s edition was unique with a 10 days virtual nationwide run to commemorate 10 years of this noble cause.

With a contribution of Ugx 50M, the 10th  was launched on August 9th with key partners and with nationwide contribution by buying a running kit at 25,000 from any Centenary Bank branch.

This campaign stood out  for its key endorsements from Rotary Uganda, The Buganda Kingdom, the parliament of Uganda. key activities like vides of a 10 push up challenge from employees and the general public created utmost engagement with stakeholders.

The epitome was its final event held virtually on 29th August with the public running from all over the country in accordance with Covid 19  standard operating procedures.

The 10th edition of the Rotary Centenary cancer run remains our best CSR initiative so far this year and thank you Centenary Bank for  being at the forefront.

After the release of  their excellent Half year results, the energy maestro relaunched the Juuza akameza promotion.

Launched on August 17th,This years edition focuses on their  Shell fuel save Diesel with participants expected to win  fuel worth  Ugx 5o,ooo or more  and a grand draw of Toyota Hiace Drone vans, Elf trucks, fuel worth Ugx 1M among other exciting prizes..

This campaign was a success in the past years and sofar is running across all Shell stations countywide.

We liked the launch execution, the prizes listed, and the customer engagement created across stations.

To the teams at Vivo energy, you`ve earned our attention.

As the saying goes, timing is everything, Stanbic Bank resumed their  card usage signature Wow weekends campaign with Game stores after lifting the lockdown.

This time, there was a twist in reward mechanics. For any card transactions of Ugx 100,00 and above, Ugx10,000 vouchers and other instant prizes.

The rewards campaign ending on 5th September  had a daily team set up at Game Stores created customer interaction with the product and we are sure that customer behavior change continues to change with  bottom line growth.

Africa`s global bank as most people know them finally earned our recognition with their Tukigaale with UBS salary loan campaign.

Launched early August, the campaign targeted a specific salary earning segment of their audience for  property acquisition, like vehicles  houses, vehicles. The campaign benefits including Access to  up to Ugx 180M, 60 Months repayment period and attractive interest rates were articulate in their communications and creative deck for both offline and online channels.

This campaign features on social media, SMS, email marketing while offline its appeared on street poles and a lot pf engagement with corporate companies for personal selling.

Its kudos from us to the UBA lions and lionesses behind this campaign,